Recently, we asked the members of the fantastic Lonely Goat community to let us know their favourite books about running. We had such a great response – with so many books! – we wanted to share them here. 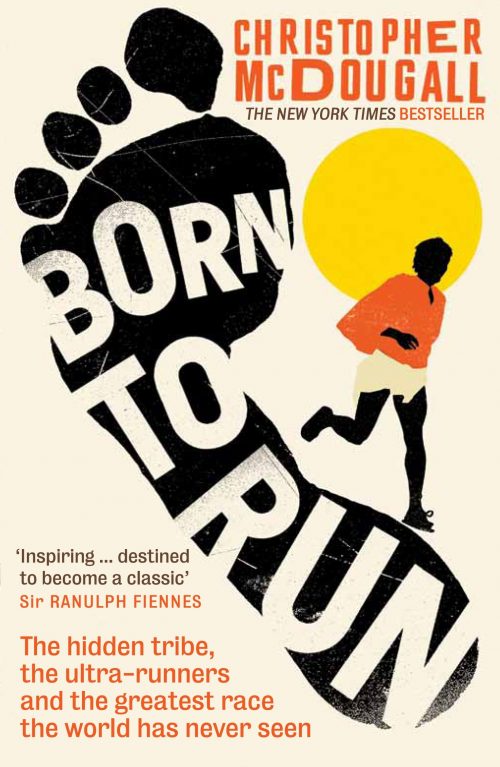 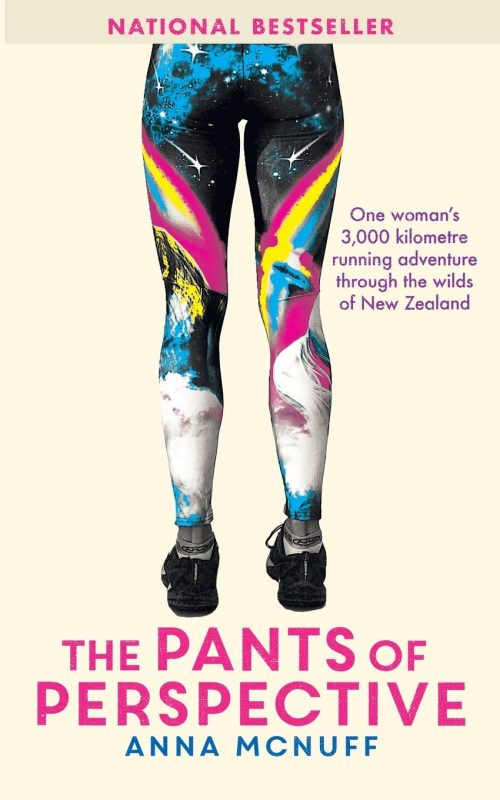 Before ‘Barefoot Anna’ embarked on her recent, inspiring British adventure, she ran through New Zealand and wrote this account of her journey. 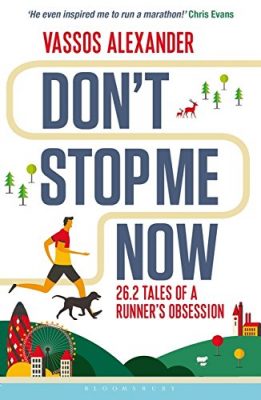 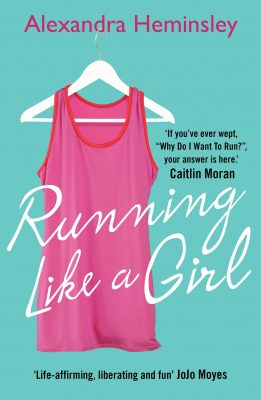 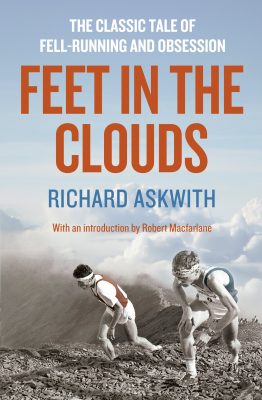 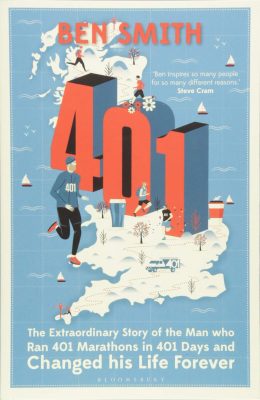 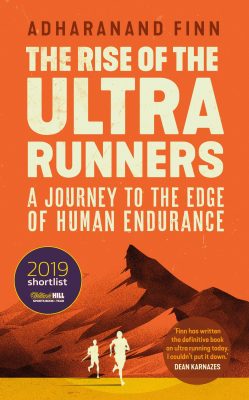 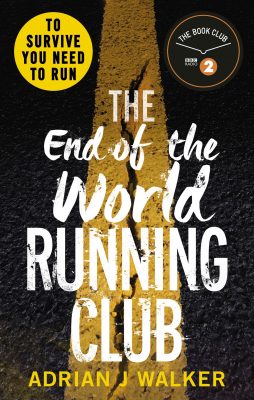 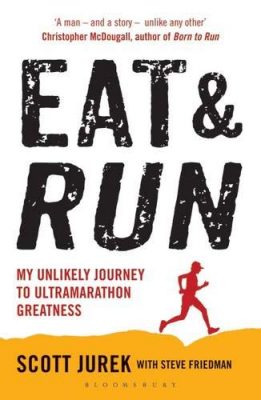 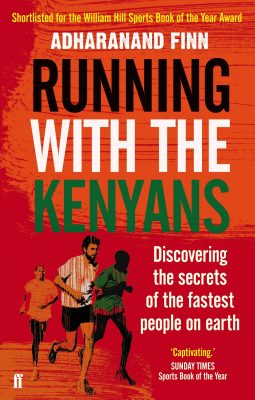